These Are a Few of Our Favorite Things

Quite frankly, it’s THE agenda that will shape the future of fintech.

We get it! There are too many good sessions to choose from.

Money20/20 USA has always been at the forefront of fintech insights and keeping our finger on the pulse of what’s hot and what’s not. This year, our agenda will focus on stories told through four distinct lenses and they'll be presented on unique stages catered for awe insipiring experiences and insights shared.

While we love all our speakers and sessions equally, here's a few we thought you should know about.

Jai has a deep history in policy and regulation all the way back to trying white collar criminals in the southern district of New York. With all the work we're doing around the meeting point of web2 and web3, Jai may be one of the most important speakers on the subject. He's one of the few that's fluent legally across technologies from both worlds.

Shopify has become the platform for online commerce. Blockchain is starting to play a role in e-commerce and it's imperative for the industry to understand the concept of "token gated commerce" before it becomes a mainstream term.

How many "business conferences" are doing the work to hear from the humans that they actually impact at the end of the day? In finance we talk a lot about the creator economy, but we rarely listen to the creators. We're taking a step to listen and to do so publicly alongside OnlyFans and Catch. This session could lead to real benefit decisions for creators in the future.

Figure is a leader in the mortgage space and has revolutionized pieces of how the industry works. Mike is known as one of the most innovative thinkers in financial technology. He's taking to the stage with the CEO of the blockchain that underpins Figure and the conversation will revolve around how the two work together.

Ria led crypto and defi research at Fidelity before she left to join Castle Island. Having a fund like Castle Island at Money20/20 is a big deal. It's not a firm that attends much of anything traditional and it says a lot that she's coming to speak. She's speaking on how to think about investing in web3 and decentralized finance. 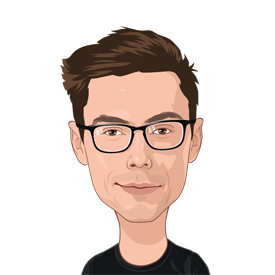 Of course anything scheduled at the MoneyPot studios!

I think her ideas around crypto & payments are smart, and she is going to lead a team to re-imagine international payments

She is a kickass Mexican woman whose bank is redefining credit access for the middle and lower middle class. Stori has grown by leaps and bounds since she and her co-founder Bin Chen have founded it. I think she is dynamic and fun too.

These two have defined their new sectors. John Pitts has created the public policy team at Plaid, who was at least 3 years ahead of the game. He understands that innovation backed by solid research can change the way that regulation can and should work and has opened new communication lines with deep understanding of both. Kaitlin Asrow is his perfect compliment on the Regulatory side- excited by and implementing innovation forward regulatory guidelines and processes that take advantage of lessons from the other side, pulling innovation into the space. 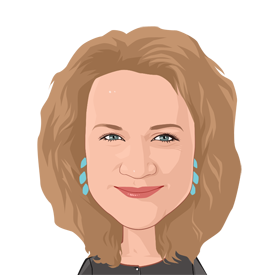 The Agenda That Shook The Fintech World Up

Our agenda for 2022 was unlike anything before. Check it out now. 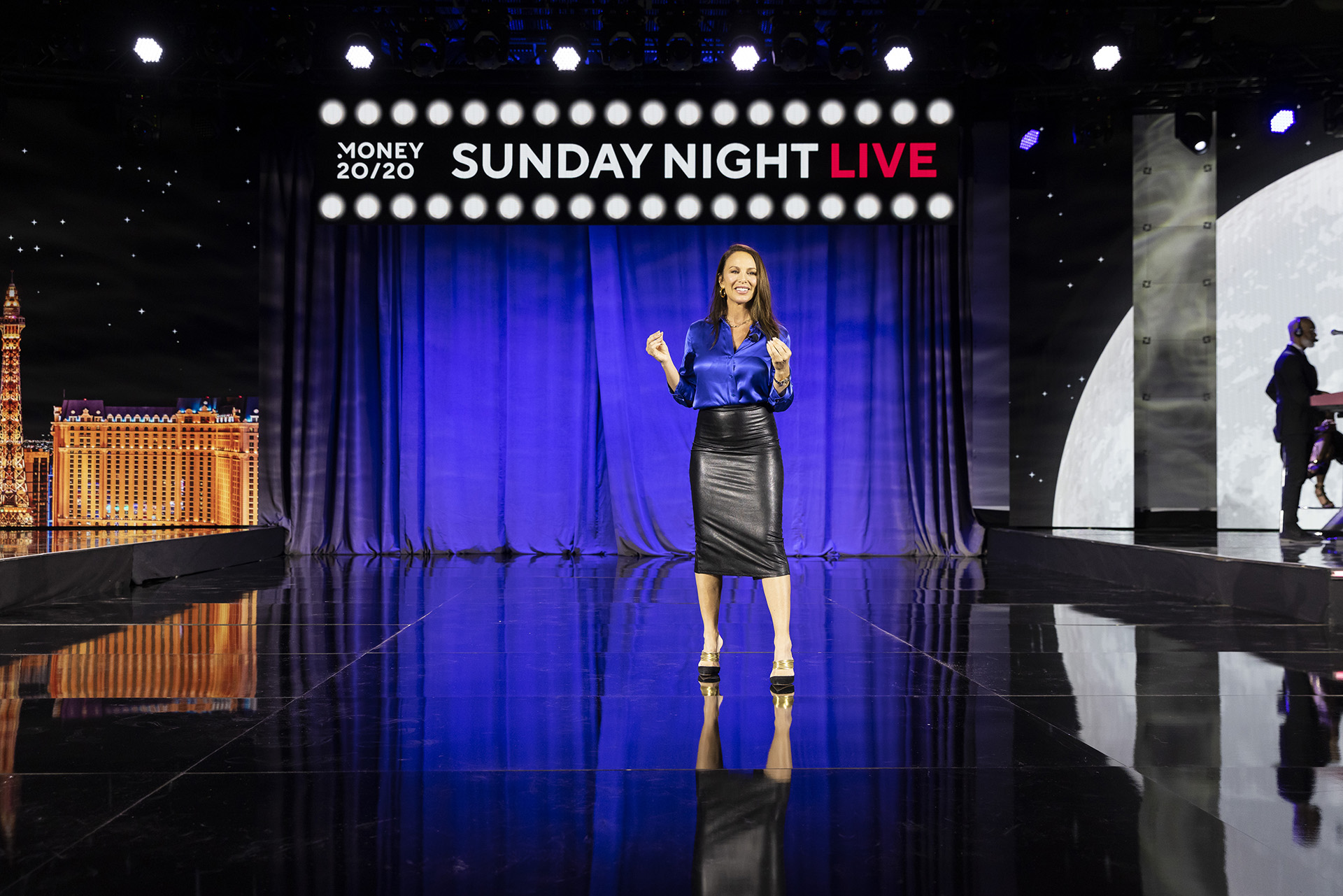